HomeUncategorizedWe are where we work

We are where we work 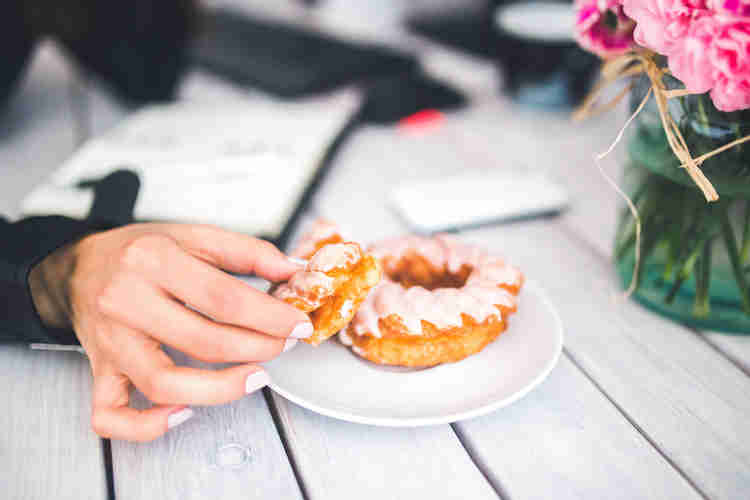 Now I know you might say that no everyone has choices, put realistically we do. There is always another job out there that you can do, it might mean you have to sacrifice a few things in life but what is more important Netflix or your morals? They say you are what you eat, but recently I have come to the conclusion that you are also where you work. Since doing my MBA a few years back corporate responsibility has become very important to me. The eco-footprint, philanthropic activities, and corporate morals and decisions that are attached to a company says a lot about the values of the people within the organisation.

I used to work for an organisation that allowed six days a year for its employees to volunteer to charity activities. They also gave a good percentage of product and profit back to charity organisations, supporting not only financially but helping them become more efficient as NFP’s. So good was the ‘foundation’ that they had created and the culture inside the organisation associated with this, it was a difficult decision to leave. I have yet to work for an organisation that compares. Going from this I guess I was spoiled, however I now judge perspective employers on these characteristics as well as other corporate responsibilities. To the point where I have decided to go it alone and have the freedom to make my own corporate choices. Being a people manager for some time now I always try to stay close to my team. I would often take the team and individuals for coffee. Every morning I was in the office I would say hello to each and every team member. They knew, or at least I hope they knew that I was there for them if they needed anything. It is the people that make an organisation successful so it is important to look after them, but that is quickly forgotten when times are tough. We need to look at how an organisation handles the peaks and troughs in business. Too often we see, the peaks are celebrated and rewarded, but the troughs being the total opposite. Instead of investing teams, marketing and innovation during the troughs, organisations focus on the bottom line and people get cut. Situations like this don’t really hit home until you are deep in the middle of it. Seeing the look on the faces of the people impacted and knowing they have families and other commitments to fulfil is difficult to handle. While I understand this practice is common in business and it is just that, “business”, it doesn’t make it any easier. Having been through that process personally, I decided it was a direct reflection on me, my reputation and my brand. I think the same is true for all decisions organisations make, both big and small. Who you work for says a lot about you and your morals. If you work for a company that is dumping toxic waste and it is public knowledge, people would assume that you are ok with this. It doesn’t matter what it is that you don’t agree with, if you don’t feel right about the decision’s your organisation is making you have a choice. The first choice is always to speak up, tell someone in the organisation what is happening and that you don’t think it is right. If it continues and you still don’t agree, you have the choice to make a change. Don’t comprise who you truly are and what you deeply believe in for money. There is always something else out there.